On Monday 7th October the hockey team traveled to Queensbridge School to compete in a 4 a-side tournament against others schools. St Edward's won both of their group games which meant that they went through to the semi finals. Unfortunately St Edward's lost this game which meant they went through to a 3rd V 4th place playoff match. With some great teaming and fantastic dribbling skills, St Edward's won their place off match 4-3 which meant they collected the bronze medal overall and finished 3rd place in the hockey tournament. 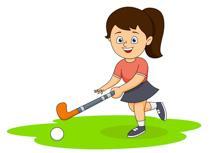 On Thursday 24th October we took 9 boys from year 3 and 4 to the West Brom training ground to play in a tournament against schools across Birmingham. During the group stages St Edward's won all four of their matches which meant that they came top of their group and went through to the quarter finals. They won their quarter final match but sadly lost 0-1 in the semi final. They therefore played a 3rd and 4th play off match which they won 5-0! This meant that they finished 3rd place overall in the West Brom tournament. 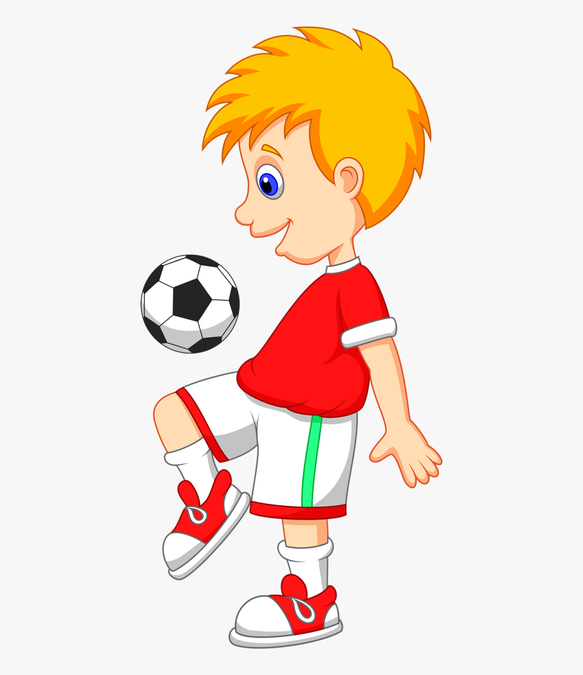 On Wednesday 5th November the children from the Year 5 and 6 basketball team headed to Bishop Challoner to play in an indoor basketball tournament. The children focused on the School Games values of Honesty and Respect whilst playing their matches.  The children won their first match 3-0 and they won their second match 7-0. All of the children involved worked really well together as a team and encouraged one another throughout the match!  Well done to the St Edward's basketball team. 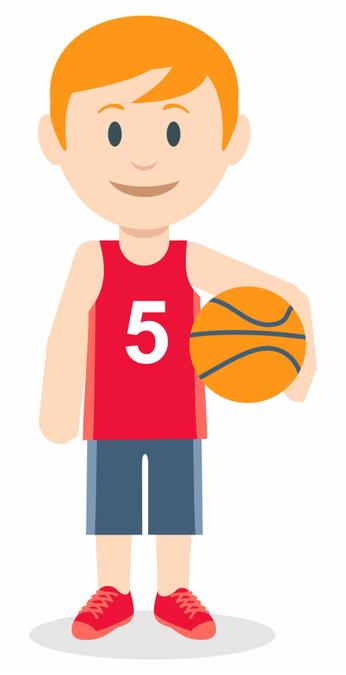