Resources will be added here for you to access and complete with your child at home.

Great to see our current Y5 children already writing in preparation for Year 6!

Look at these great examples:

Waking up on that gloomy morning was hard. I didn't want to get up, but I had to. It was a school day, but not just any school day, today we were going to the Wychwood Forest. Eventually, I pulled myself out of bed and went downstairs to eat breakfast. After getting everything ready, I began my journey to school.
The long walk up the hill felt more strenuous than usual. The clouds were grey, the wind was howling and it was lightly raining. I thought to myself how we were going to go to a forest in this weather. I then arrived at school, and waited by the benches for my friend.
" There you are, Stella. I'm so excited for today", my friend said.
" I guess I am too, Lola", I replied to her. What I said wasn't completely true. I had an ominous feeling that something terrible was going to happen. We both went to class and soon hopped into the coach, ready to go to the Wychwood Forest.
The interminably long coach ride was like Rapunzel's hair. When we arrived we were allocated into groups of four. In our groups, we had to follow the trail and take pictures of certain items. Fortunately, I was placed in a group with Lola and two other people in my class, Henry and Oliver. Starting the task, we followed the path and took some picturesque pictures. The weather was getting better. I could smell the fresh air, it was beautiful. There were flowers, pretty as angels. The air was cradling me, because of it's rich purity. Even though the weather was dull, I was enjoying myself.
Strolling, seeing the amazing wonders of nature, we halted.
" Where to next?" Henry asked.
"I think it's this way," I replied. Little did I know, was that the way we were going wasn't leading us anywhere pleasant.
" Are you sure this is the right way? Lola enquired. To be blunt, I wasn't too sure, but I told everyone to carry on. The lovely lake and fragrant flowers were nowhere to be seen, but what was coming up was horrifying. There it was. A building that lacked personality, warmness and compassion was right in front of us. Creeped out, we all stood there staring at it. A dilapidated, decayed and dismal garage was in sight.
"Let's explore," Oliver said. I wanted to refuse, but a part of me wanted to see what adventures lurked inside. The building was getting closer and closer and even more scarier by the second. Did we really want to go inside?
Finally, we were outside the crooked door of the garage and were about to enter. We all looked at each other, took a deep breath and entered. Dust and cobwebs were everywhere; I was disgusted. The smell was like gunpowder in a soldier's pocket; it was atrocious. I could see rotten, lifeless items lying around everywhere. I was appalled at the state of the garage. No wonder this wasn't on the trail. Rats were scurrying in and out and I squealed at the sight of them. The items were unhappy and it seemed like someone had stolen the life out of them.
We decided to leave, the garage proved to be quite overwhelming.
When walking out Lola shrieked, "Look, there are some of our classmates!". We hurried over to them and were back on track. Completing the rest of the task was fun, as we had all done something amazing with each other. Once we had finished the task, we sat next to each other on the bus and it was fun. We got to know each other better and played games.
This trip was something amazing and I will remember it forever. I made some new friends, new memories and went on an adventure. I hope that something like this will happen in the future.
Tara

The Garage by Chardae.

I walked into the old garage - it was very dark.  I could feel cob webs.  I could hear water dripping.  In the garage, it smelt like something was rotting; the floor felt wet and slippery.  I heard footsteps, got scared and ran out.  The next time I go to that garage, I will bring someone with me.  I can still taste the dust in my mouth. 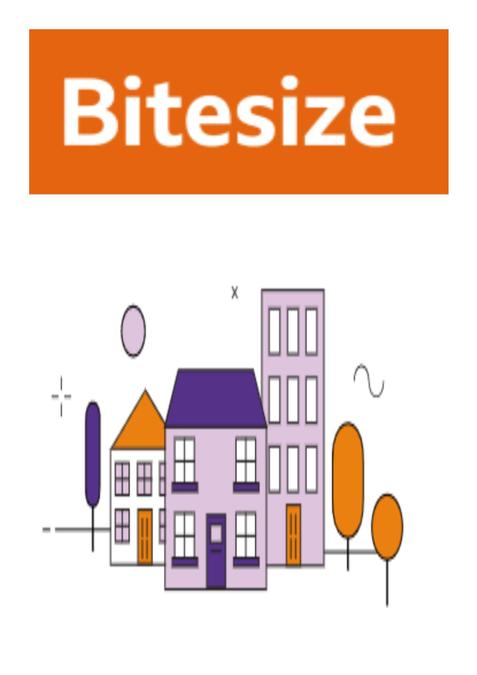 These are six different 20 minute shows, each designed to target a specific age group, from ages 5 to 14. Coverage includes lessons for each year group and key stage for Maths, Science and English.  Content for other subjects such as History, Geography, Music and Art will also be covered.

YEAR FIVE
If you have any issues with logging into any online systems, please email year5@stedward.bham.sch.uk and we will try our best to help you.

YEAR SIX
If you have any issues with logging into any online systems, please email year6@stedward.bham.sch.uk and we will try our best to help you.

Patrick's Prayer of Thanks

Daily Prayer - try following this 5 finger prayer suggested by Pope Francis. You could set up an altar in your house using items which bring you closer to Jesus.